STREET ART IN SALERNO: MURALS AND GRAFFITI AROUND THE CITY OF A THOUSAND FACES

In Rione Fornelle, the heart of Salerno's historical center, the "Muri d'autore" (litt. artist’s walls) project has revived and redeveloped an area through street art, creating an open-air museum!

Salerno is always a surprise for the lucky visitors who have the pleasure of being able to visit it during their vacation on the Amalfi Coast!

Besides being a city rich in history and artistic and natural beauty, it is traditionally a city open to multiculturalism and attentive to innovation and all things modern.

This is the context for the "Muri d'autore" project, launched in 2014 with a dual objective: to revive the connection of Alfonso Gatto, hermetic poet and friend of Eugenio Montale, with his hometown, and at the same time to redevelop the city's historic center, using poetry as an urban regeneration project, thanks to street art interventions.

Alfonso Gatto and his hermetic verses

Alfonso Gatto was an important hermetic poet and multifaceted artist, known as the poet with the suitcase. He was born in 1909 in Salerno in the very Rione Fornelle district that now also celebrates him with a marble plaque on the house where he lived, at Vicolo degli Amalfitani, 10.

He soon left the city in search of his identity, and his life was very restless and eventful both sentimentally and professionally. He was mostly a journalist working for important literary culture magazines but also for the newspaper l'Unità for which he was a correspondent.

His true love was always poetry, hermetic poetry above all, of which he is considered one of the leading exponents in Italy.

His deep love for his land accompanied him throughout his life and although he moved, he often returned to his beloved city and dedicated many rhymes that now peep out from the walls of the historic center. He also wrote poetry for the Amalfi Coast ( Vietri, Atrani, Cetara, and Erchie), in which he very often recounted the melancholy that accompanied him throughout his life because of the separation from his sea. 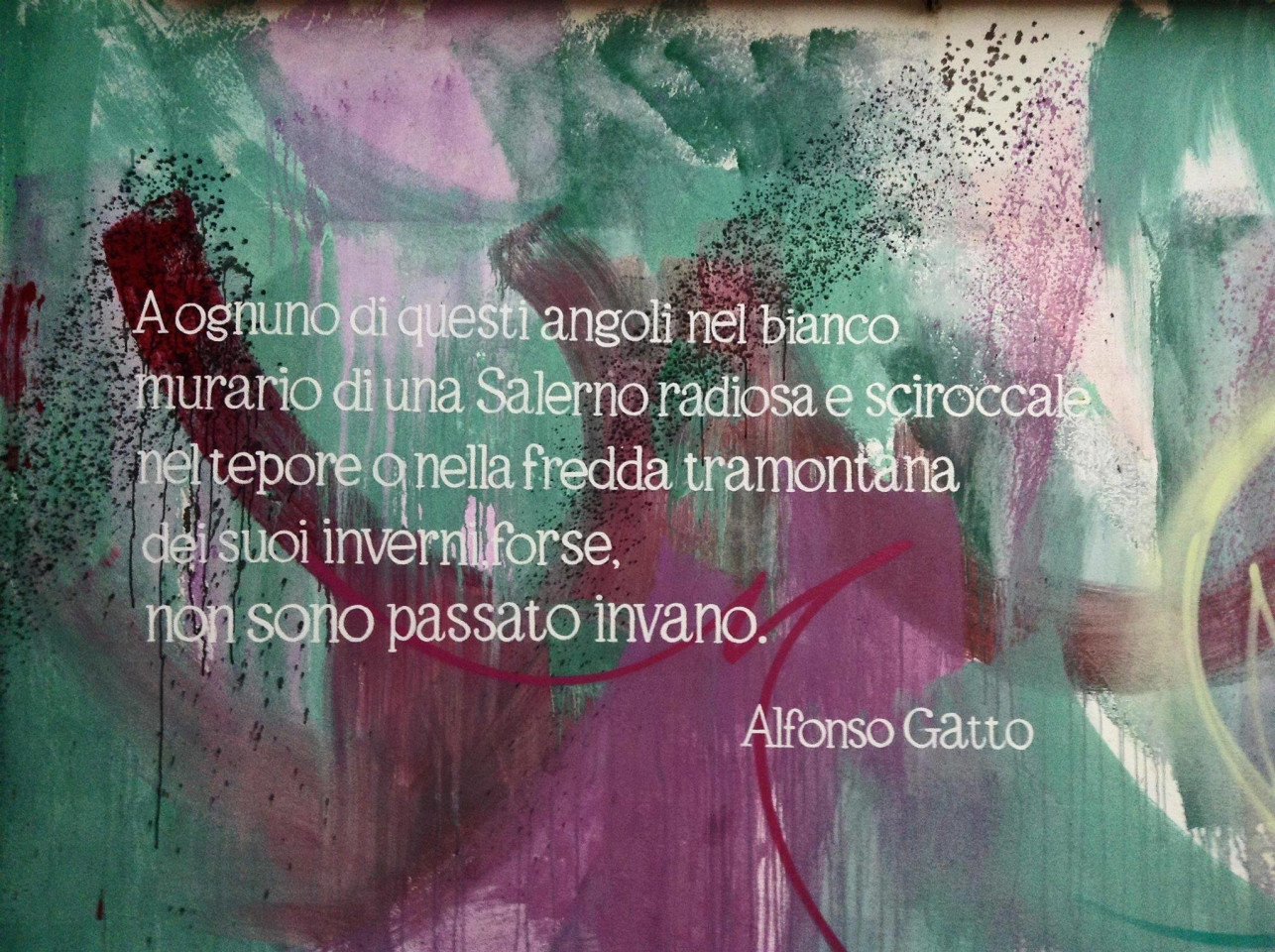 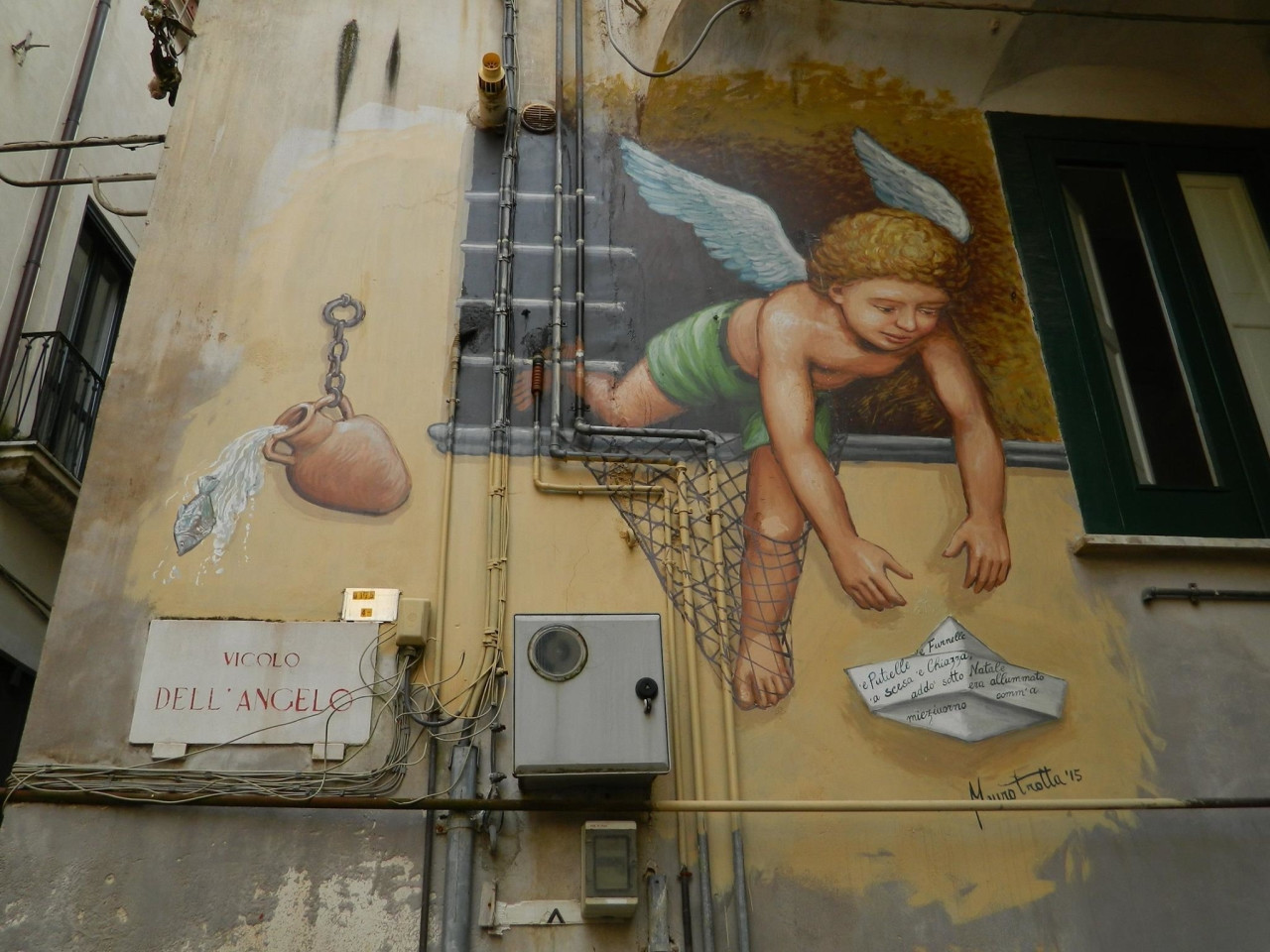 Thanks to the "Muri d'Autore" project the Fornelle park has become one of the forty sites of international significance included by the Ministrero della Cultura in the Register of Territorial Systems of Urban Creativity. In the Park of Murals in the Fornelle District (so-called for the presence of the kilns to bake pottery in the Middle Ages in this area, you can find works executed by nationally and internationally renowned artists, including Greenpino, Alice Pasquini, Carlos Atoche, Ivan Tresoldi, and Ratzo, inspired by the poetic verses not only of Alfonso Gatto but of the greatest authors of the twentieth century, from Campania and beyond.

Poetry therefore no longer relegated to school books but became usable by all, even those who have never read it.

Verses now free from physical prisons and ready to meet passers-by, to take a space in their eyes, sometimes distracted but often looking for beauty.

It is precisely a new beauty you can now grasp in this neighborhood that, before this project, which was born at the end of the First World Conference of the "One Hundred Thousand Poets for Change" movement held precisely in Salerno in 2015, was dark, sad, poor and dull.

Now there is a lot of life in the neighborhood, many tourists wander around looking for the scenes portrayed on the walls where the protagonists are often the locals themselves: fishermen and distant descendants of the Amalfitans brought here by Sicardo, prince of Benevento. 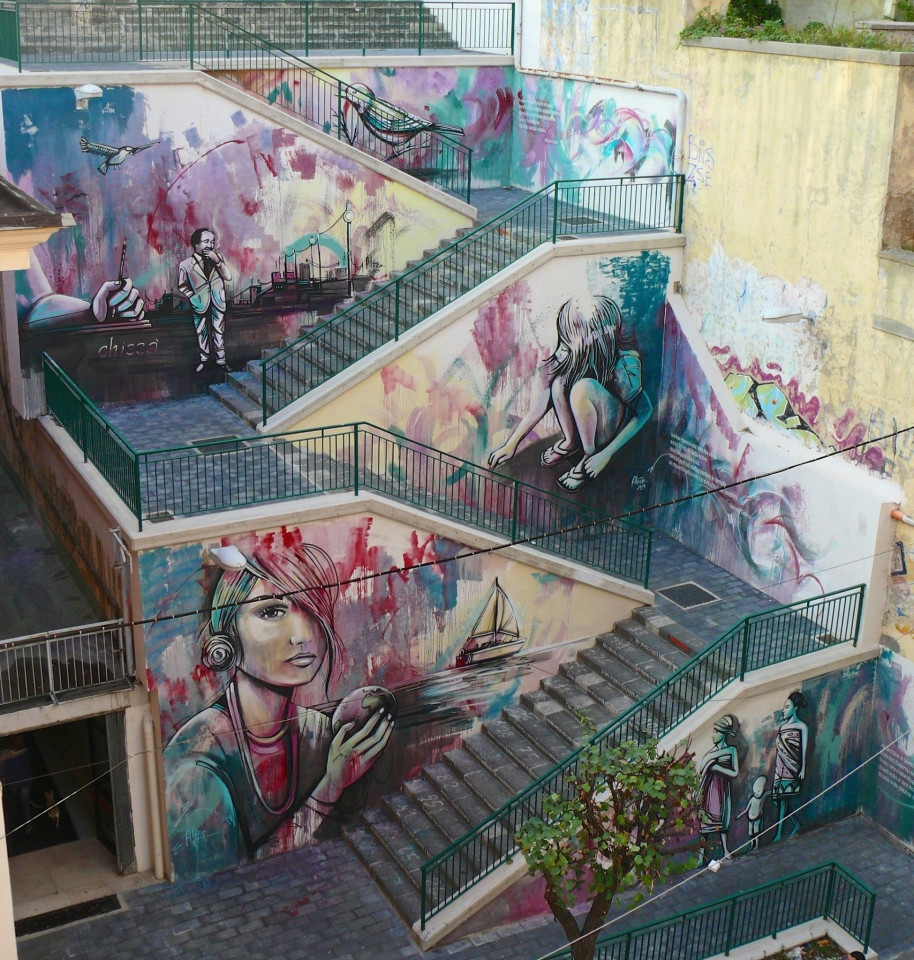 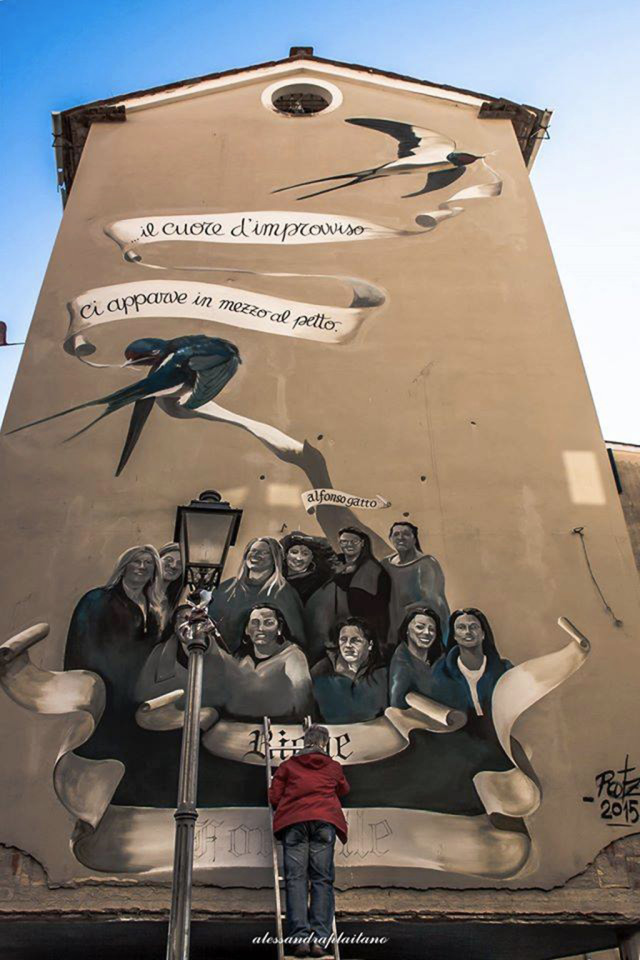 Thanks to this artistic tension Salerno has acquired its new look, opening up to an international cultural breath, and this is not relegated to the Fornelle district only.

There have been many works around the city that have transformed the grayness of the walls into veritable anthems of color and have exploited murals as a means of visual communication, proper marketing tools.

For example, in Via Vinciprova, in the historic center, Neapolitan Jorit Agoch, one of the world's most distinguished muralists, painted an ideal portrait of Trotula de Ruggiero, the first woman doctor in Europe, on a 400-meter area in a parking lot near the train station. Trotula was awarded this status by the Scuola Medica Salernitana, Europe's first medical university, in the 11th century, to celebrate women who wisely put themselves at the service of all, as Trotula was able to do in the Middle Ages, which she lived in a time of great civilization.

Jorit’s latest work, located on the walls of the Sabatini-Menna High School of Art, consists of an eye with the inscriptions “PE" and "CE” on the eyelid, forming the word “PEACE” once completed with the letter "A" carried by a dove, subtracted from the word "WAR", at the bottom of the mural.
This work appeared in the days when the winds of war between Russia and Ukraine were becoming more insistent. 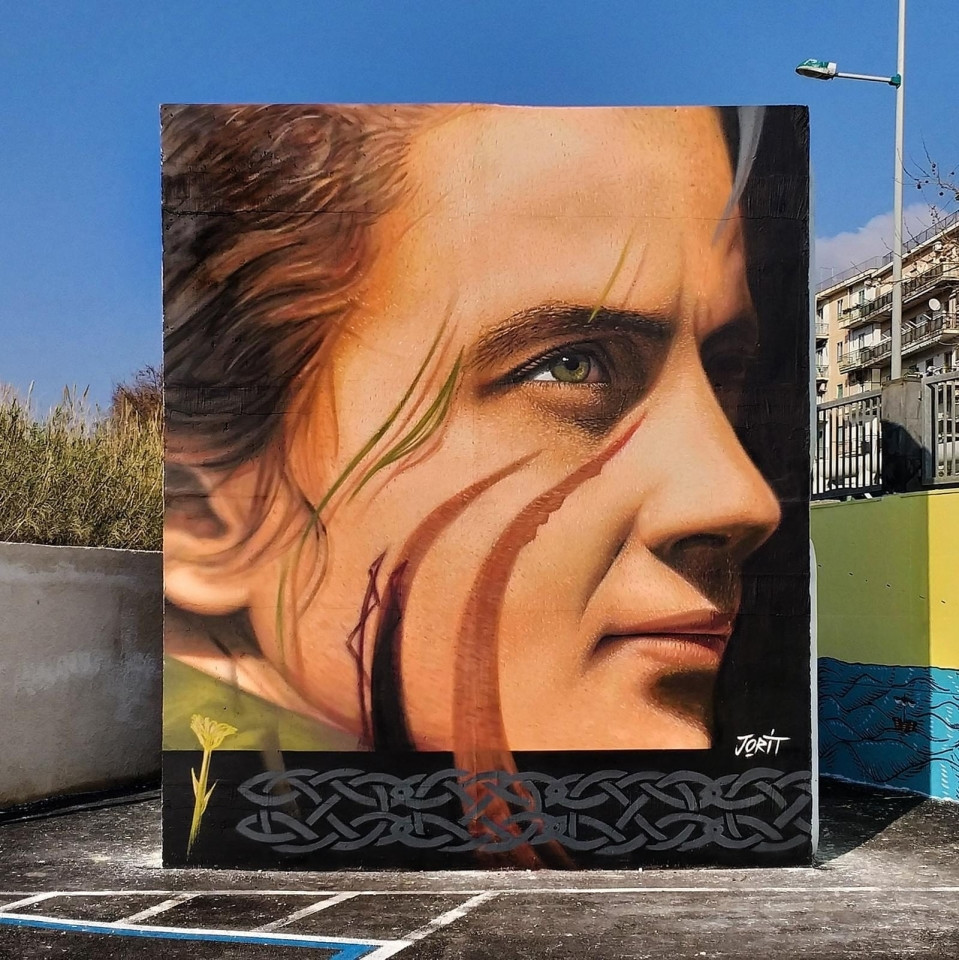 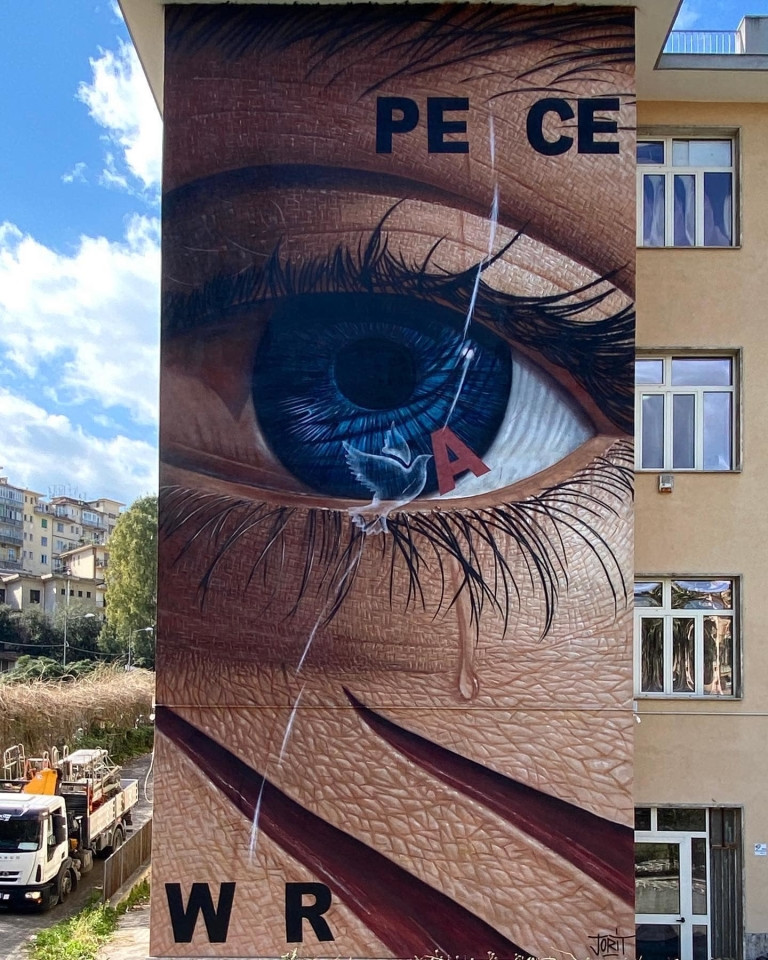 Here are some of the most beautiful murals of Salerno 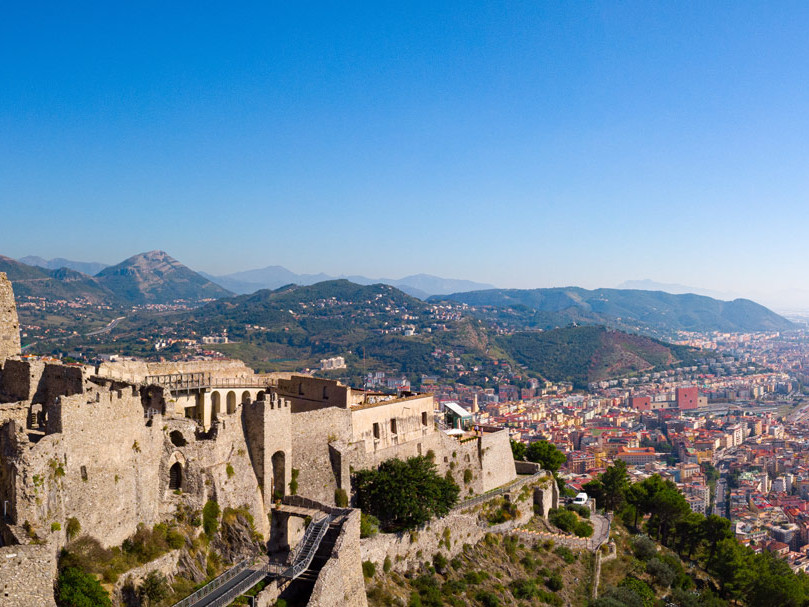 Salerno: a city full of history, beauty, and flavors to be discovered 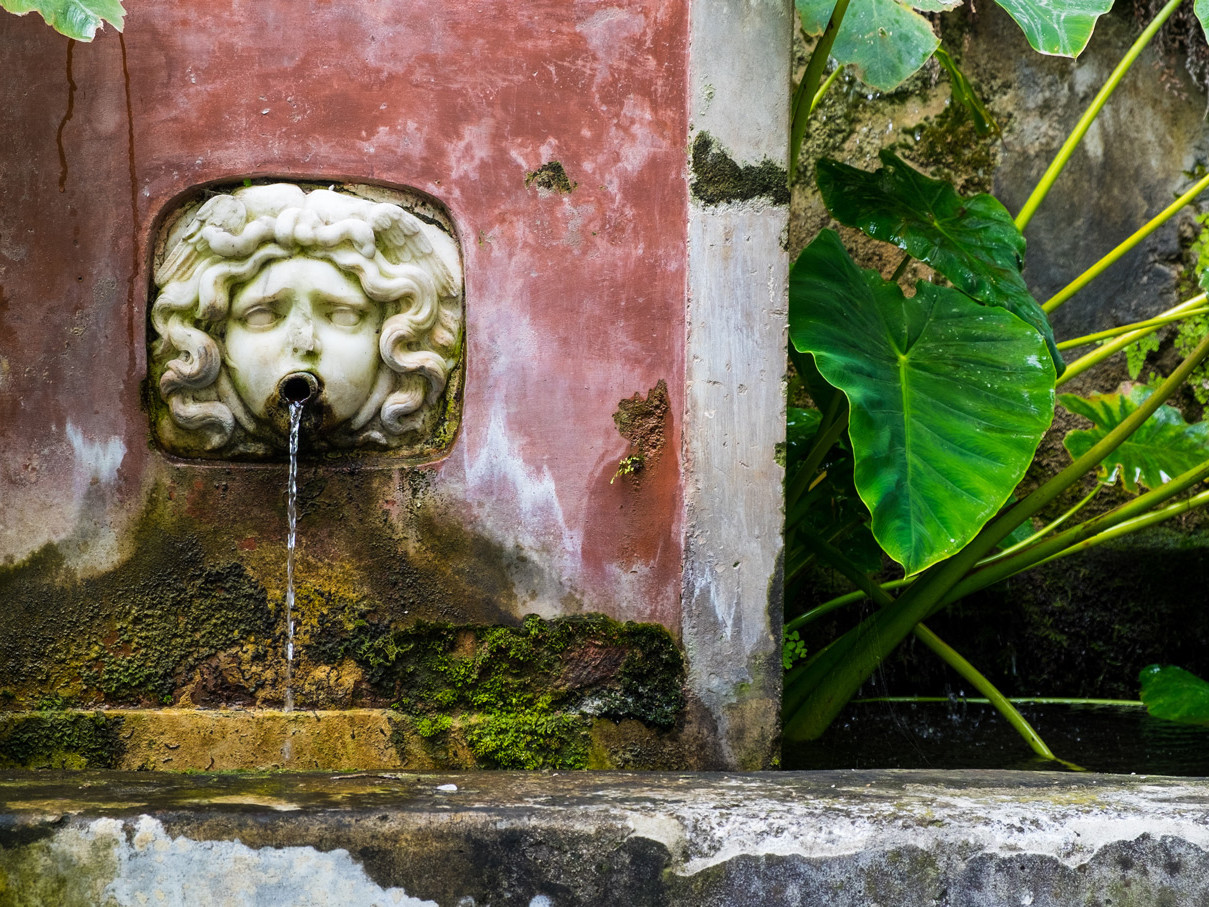 Minerva's Garden: one of the 10 most beautiful gardens in Italy

Minerva’s Garden in Salerno, one of the 10 most beautiful historical gardens in Italy, was the first example of botanic garden in the western society and today is one of the most important tourist attractions of the city. 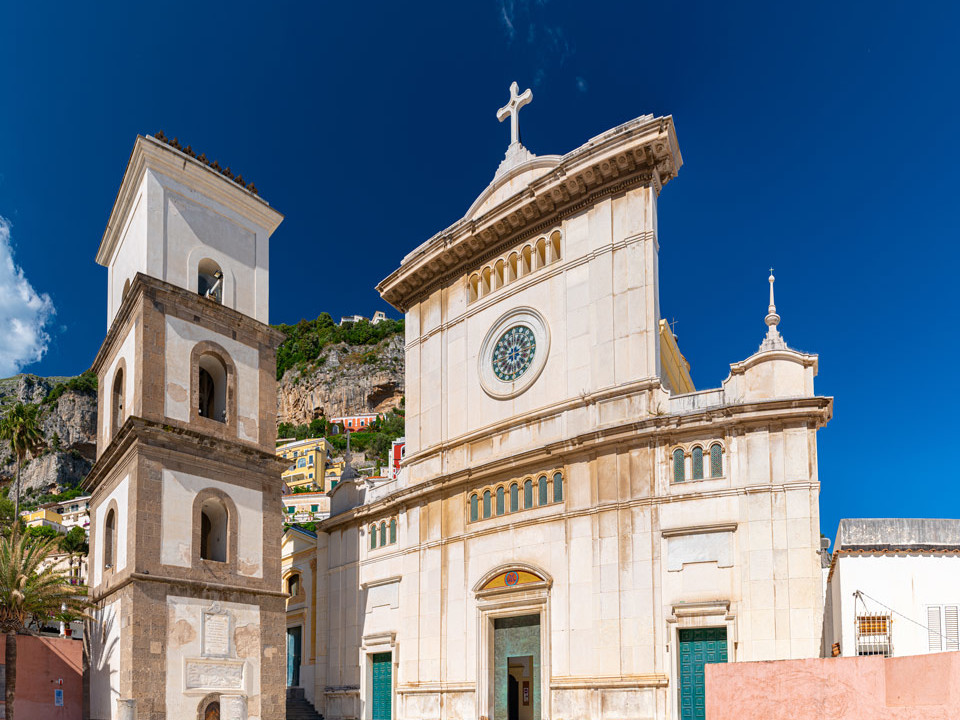 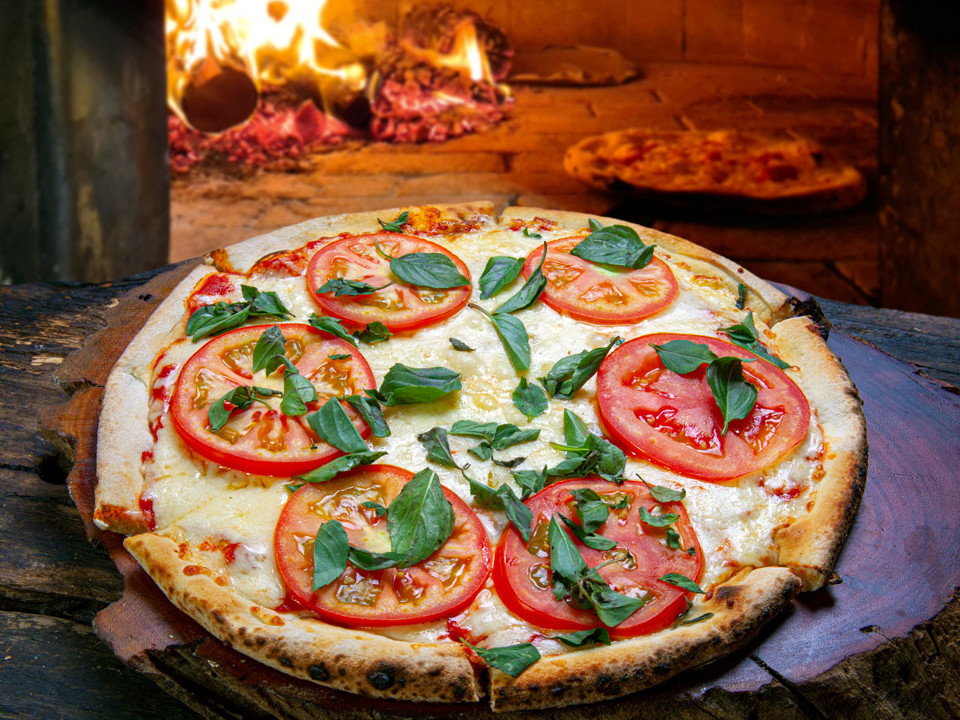 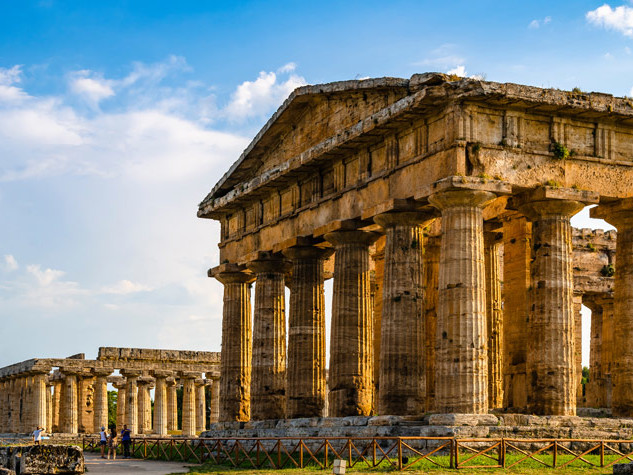 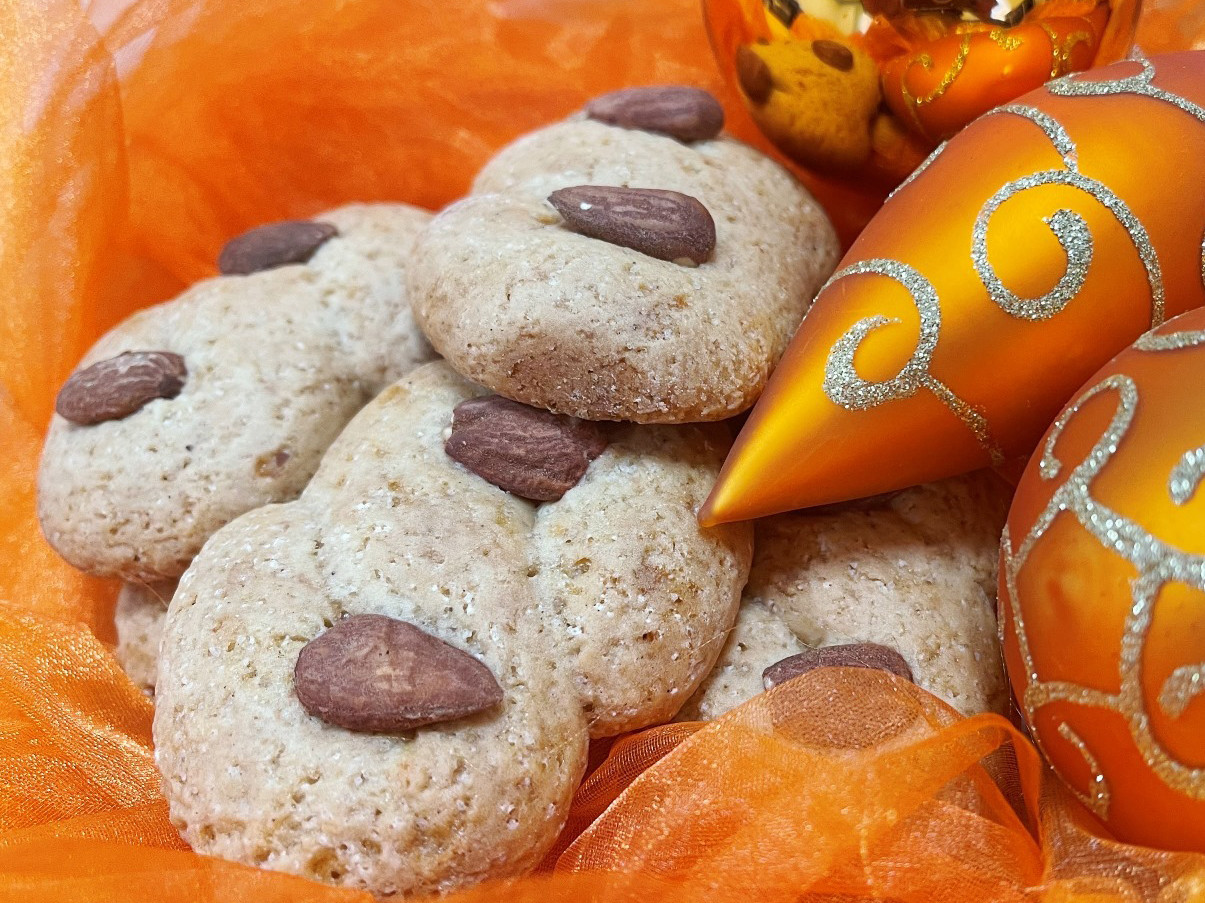