The Cannelloni all'amalfitana is an Italian baked pasta recipe, made with an elongated shape filled with minced meat and covered with a tasty meat sauce crust. This is certainly among the most delicious first courses on the Amalfi Coast: very simple and certainly irresistible..

The Cannelloni all'amalfitana is a much-appreciated dish that is often prepared on the Amalfi Coast for the holidays or the Sunday family lunches. Whether you want to enjoy them at the table of a traditional restaurant in front of the crystalline Amalfi sea, or if you want to prepare them at home, the cannelloni satisfy the palate of young and old. They are made with a cylindrical shaped egg pasta, stuffed with a substantial filling based on tomato sauce, and then baked in the oven to enhance itstaste even more. The different textures that make up the dish, crunchy on the surface and soft inside, make it a truly irresistible delicacy that you do not want to miss!

The traditional recipe and the modern reinterpretations

The Cannelloni all'amalfitana is a traditional dish of Campania cuisine, prepared with a delicious tomato sauce used both for the topping and to make the ragù, necessary for the filling. The latter is made with a mix of hard-boiled eggs, mozzarella, salt, ricotta, ragù, basil, grated cheese, and pepper: a mix of goodness that makes your mouth water at the thought!
Nowadays, in addition to the classic recipe, many variations of this unmissable dish have been created. One of the most popular is the so-called "white" version, with the cannelloni stuffed with meat, ricotta, and spinach and covered with a delicious béchamel sauce. There are also vegetarian or even "light" reinterpretations, so do not compromise on taste, even when you are on a diet. However, below we see the preparation of the classic Amalfi recipe. 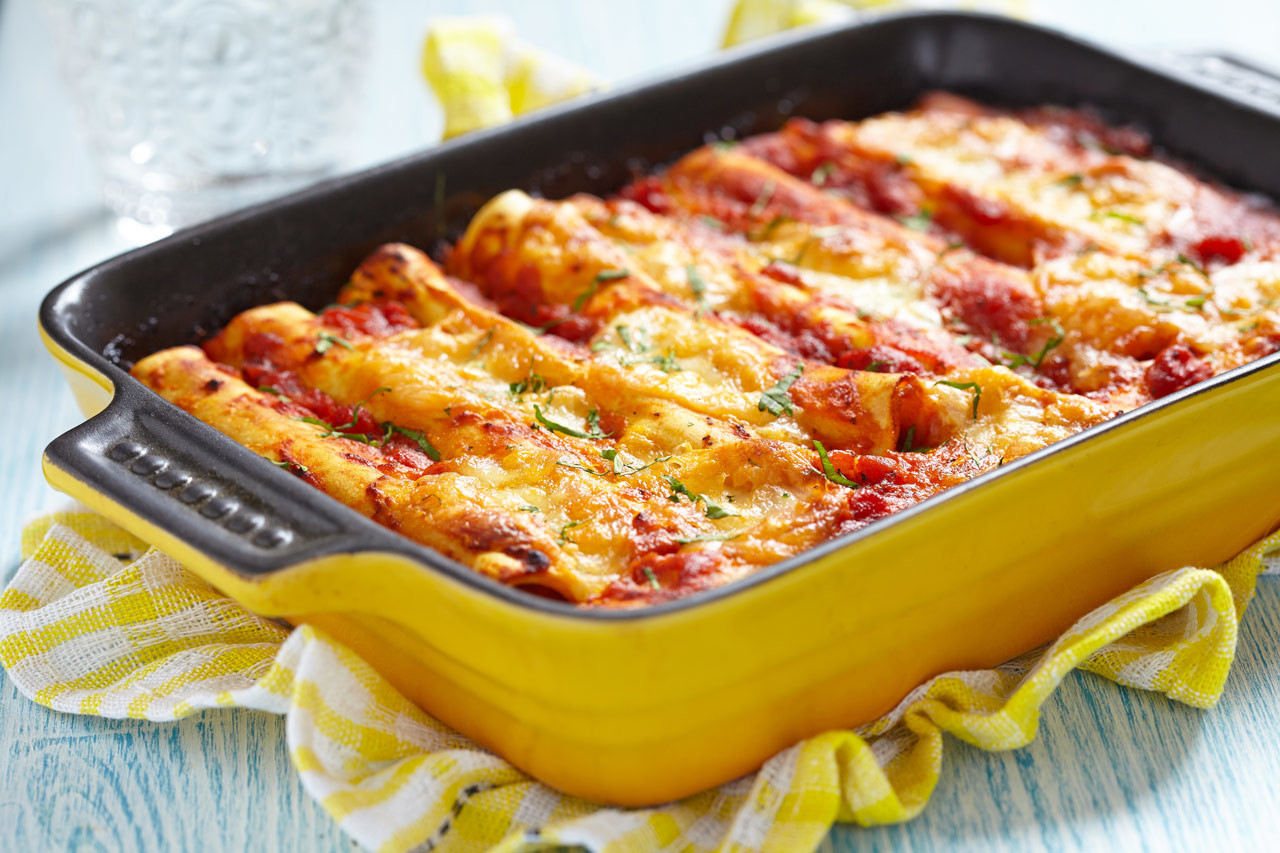 There are two options for cooking cannelloni at home: you can start with the preparation of the egg pastry, or you can buy the ready-made pasta and go ahead with the filling and cooking, reducing significantly the time of preparation.

How Cannelloni all’amalfitana are born?

When you start looking for the origins of traditional dishes, it often happens that some legend came up saying that the recipe is born by the hand of this or that other chef.

Even for cannelloni, there are several theories: it is said that the first version of this dish dates back to the nineteenth century when chef Vincenzo Corrado presented for the first time the "maccherone" (a type of pasta) stuffed with minced meat and tomato sauce. Other sources, however, state that it was chef Salvatore Coletta, head of the Cappuccini hotel, (now NH Grand Hotel Convento), in August 1924, who presented a new delightful recipe in Amalfi: pasta filled with minced meat, ricotta, and fior di latte (a fresh cheese), which became part of traditional Campania cuisine in no time! Furthermore, in 1987 in a rare publication of a booklet, we read about the "Birth of Cannelloni all’amalfitana". There are also three drawings and the recipe of cannelloni, now famous not only in the local gastronomy but also in Italy and worldwide. To conclude, also the poet Gabriele D'Annunzio was not immune to the goodness of this Campania dish, mentioning it with great enthusiasm in a letter to his cook, Albina, begging her to cook this irresistible dish for him.
On the other hand, how can you resist the scent and the tasting crust of this delicious pasta? I am sure that now you will all go to prepare a generous pan of it! 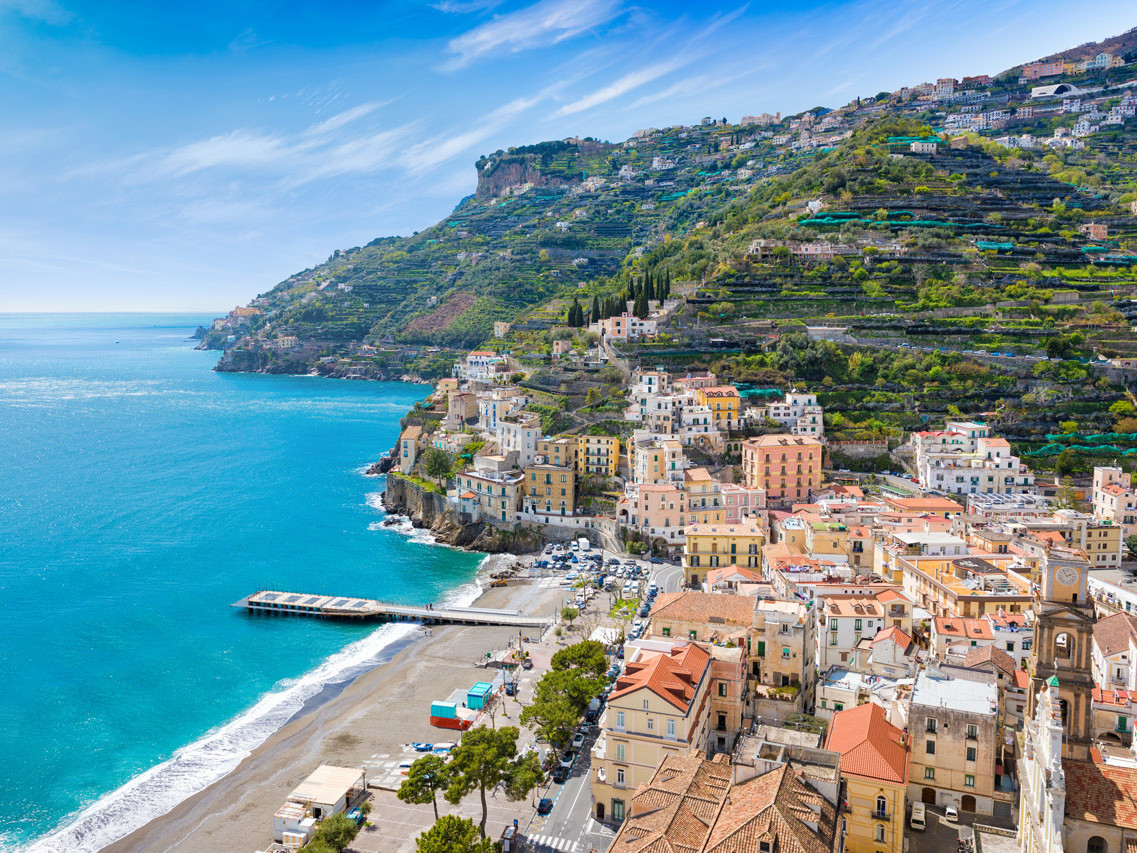 Reghinna Minor - as it was called Minori - is the perfect place to spend your holidays. This was already clear to the ancient Romans that indeed chose it for their summer "otium". Why not taking the advice of our ancestors? 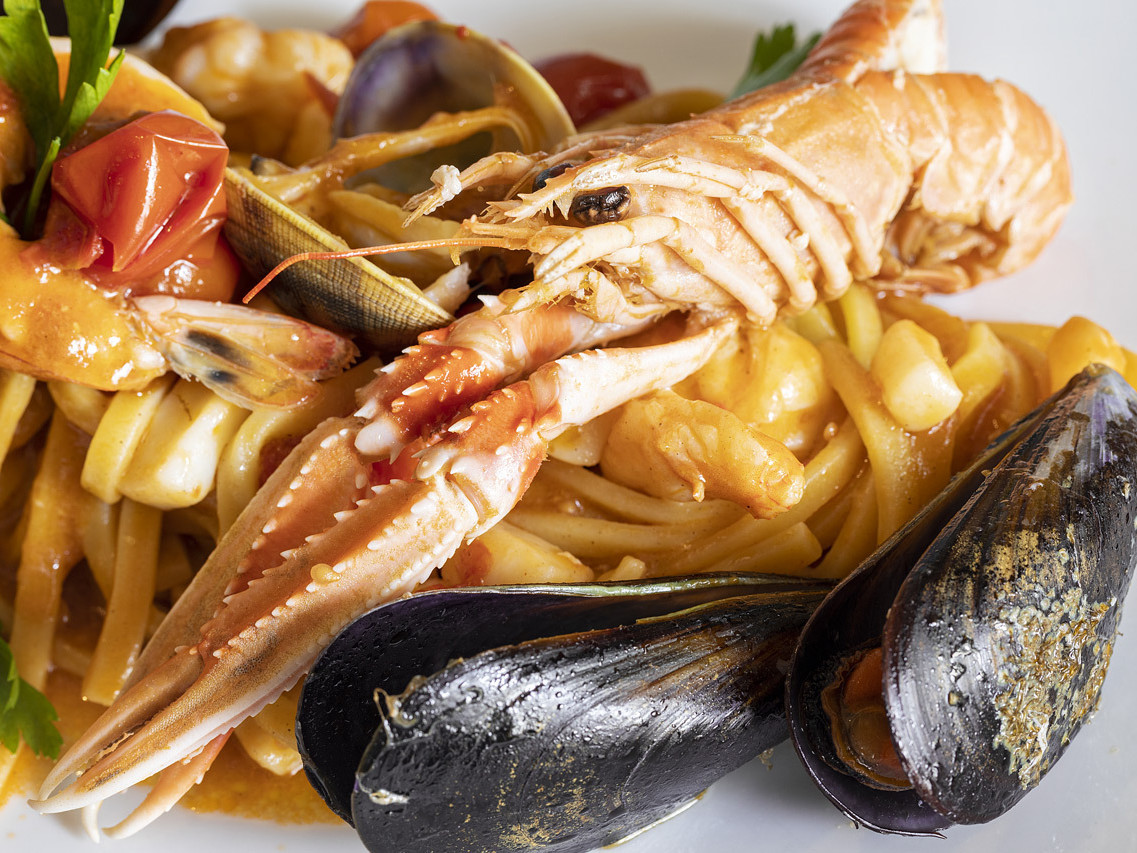 They were created in 1976 thanks to the genius of the Amalfitan chef Enrico Cosentino, after a study that lasted for about 6 months. Nonetheless, the new handmade pasta format,  the scialatielli, became famous in 1978. 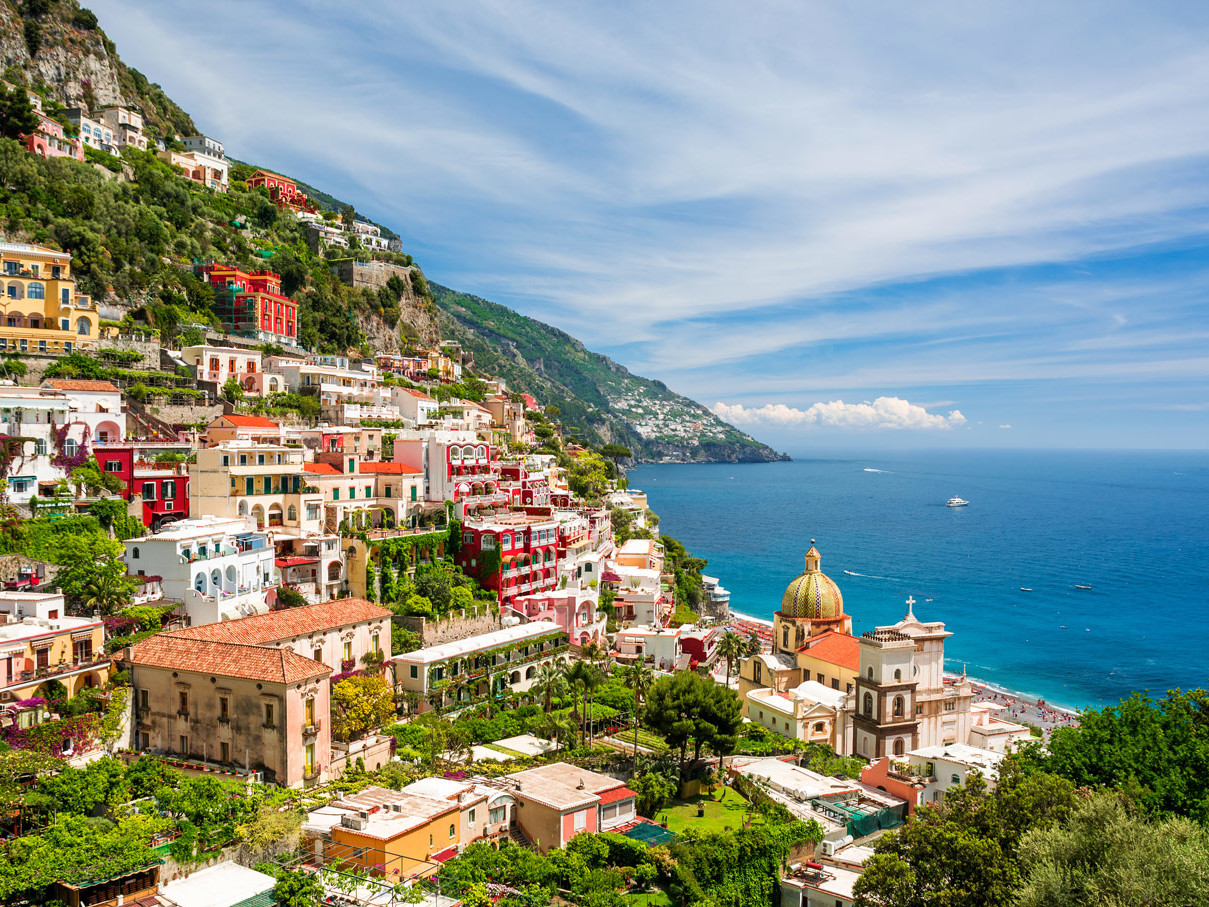 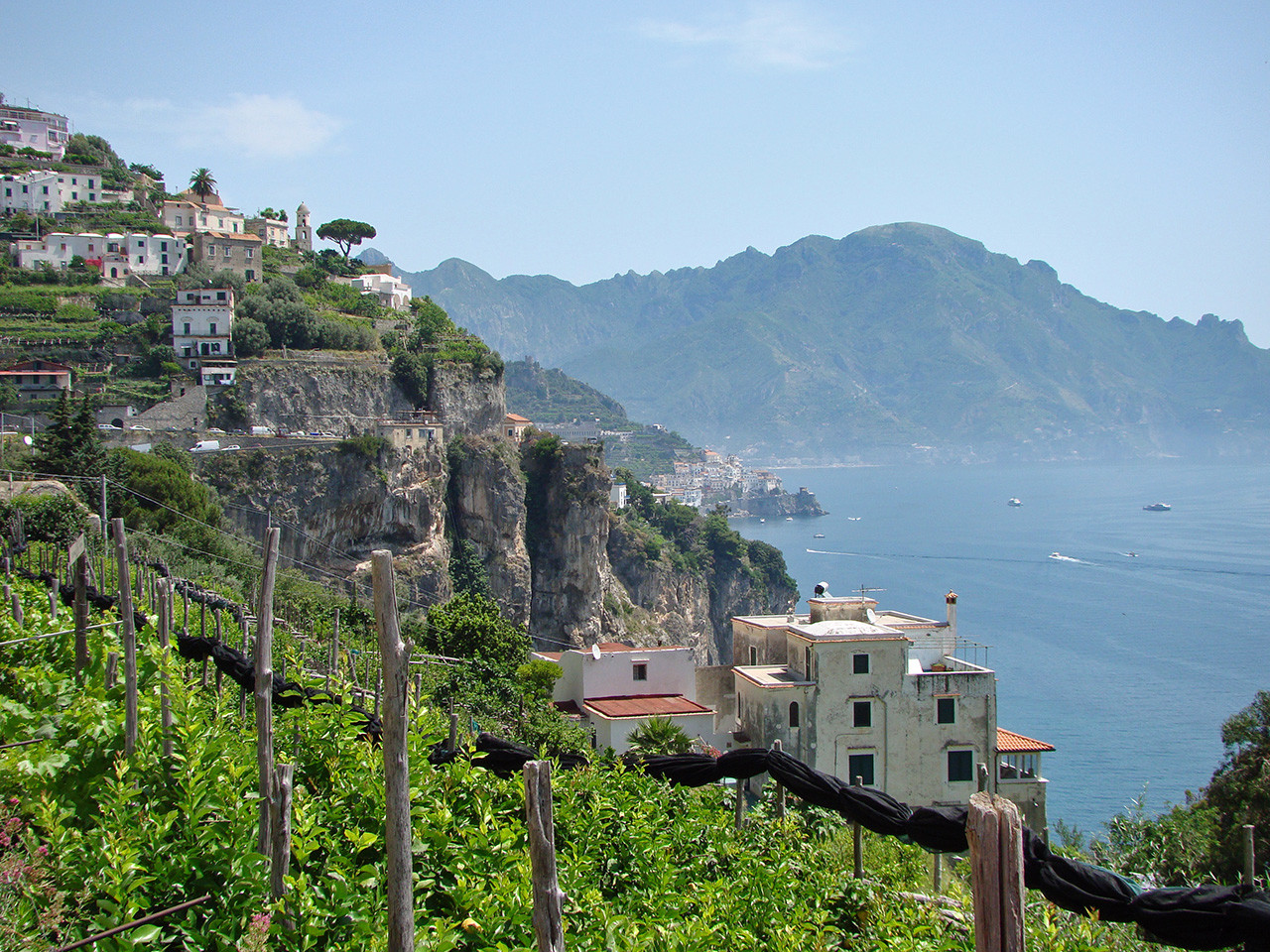 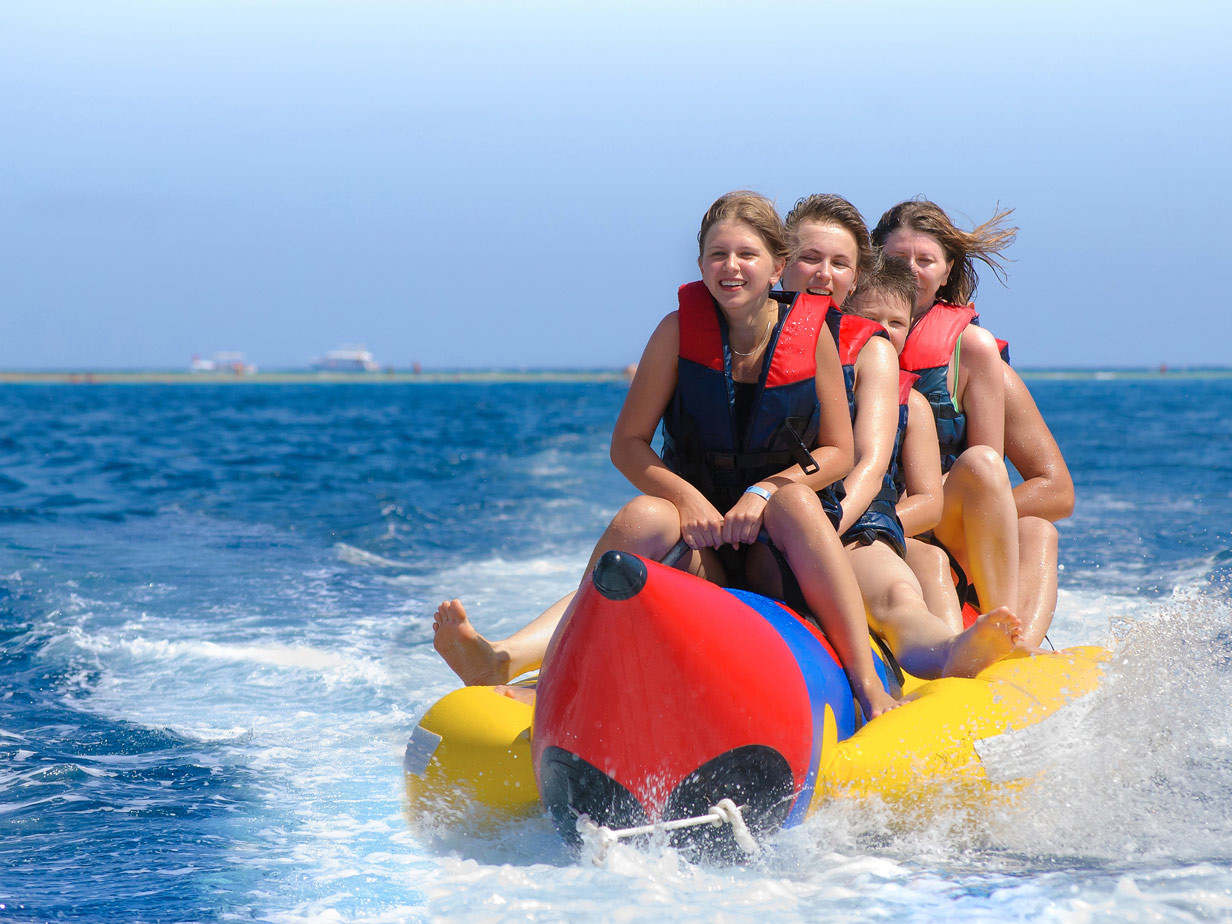 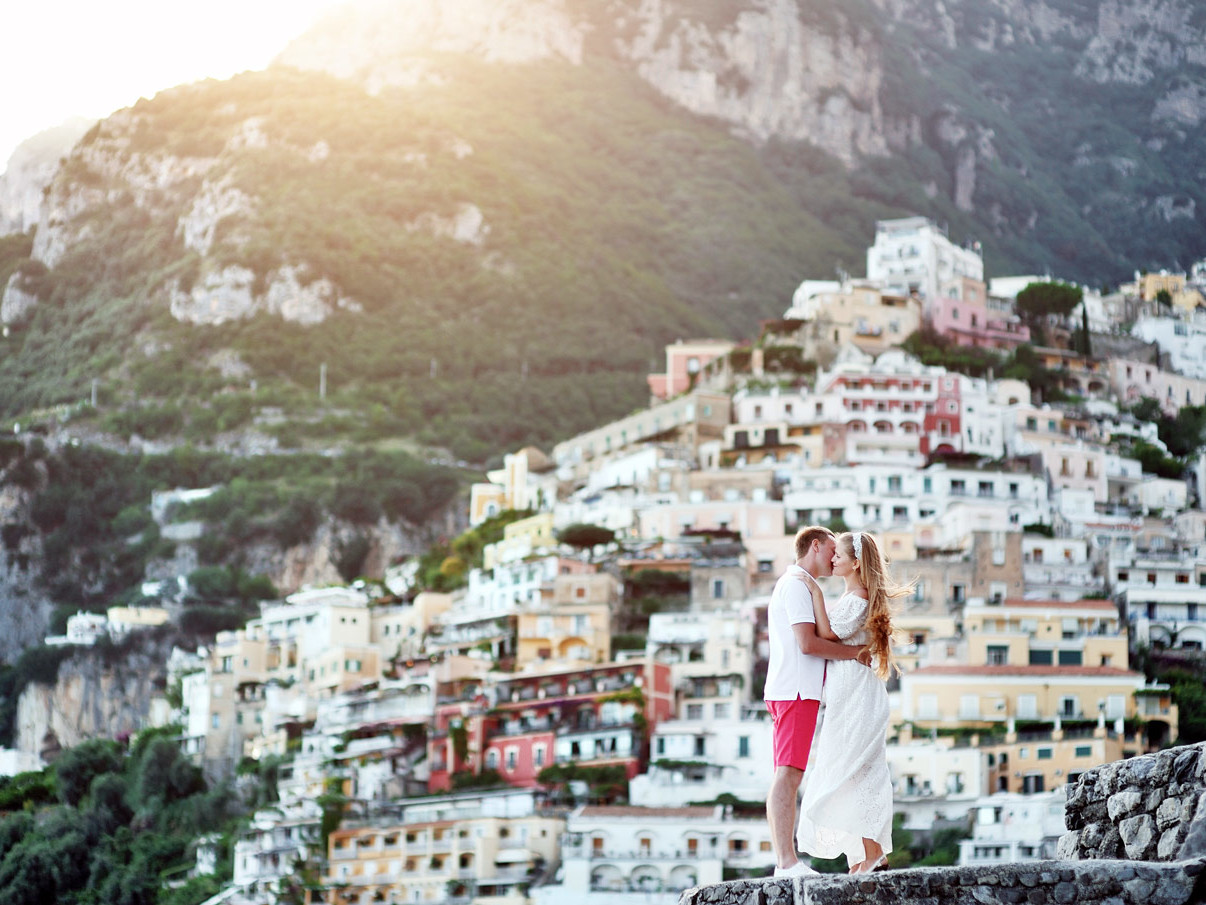 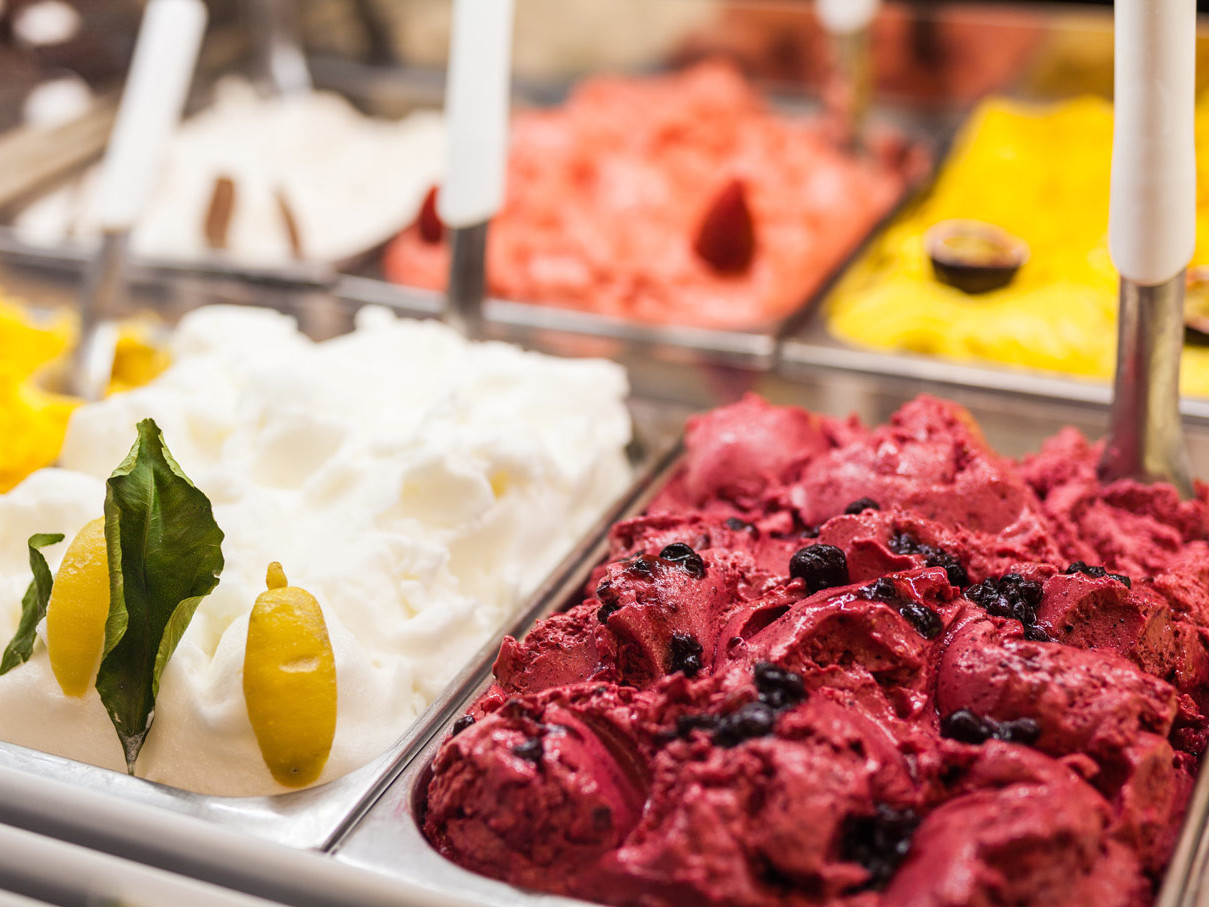